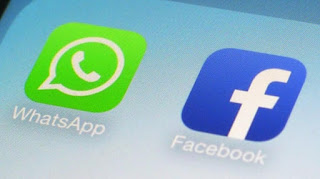 WhatsApp, Instagram, and Facebook are all inaccessible. The DNS servers appear to be the source of the outage. Facebook has verified that they are working on a solution. 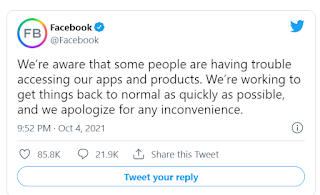 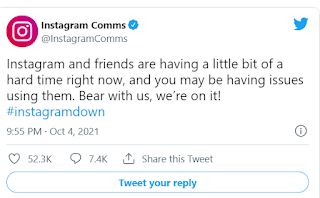 The majority of users are unable to access WhatsApp, Instagram, or Facebook. Several people have reported an outage on various platforms on Twitter. All three services were showing an error that was refreshing at the time of writing this post. Instagram says it “couldn’t refresh the feed” while WhatsApp isn’t transmitting or receiving messages. Similarly, it takes an eternity for the Facebook page to load.

Update: A Facebook spokesperson sent an email to India Today Tech regarding the outage “We’re aware that some users are having difficulty using our applications and services. We’re working hard to restore normalcy as soon as possible, and we apologise for any trouble this has caused.”

Marcus Hutchins, a cybersecurity specialist known on Twitter under the name MalwareTech, has ruled out the likelihood of a global cyber strike. “Facebook, Instagram, and WhatsApp are all down due to a BGP configuration problem,” MalwareTech writes in a tweet, adding, “which means it’s just a matter of time before someone tweets a pew pew map screenshot and claims it’s a worldwide cyber attack.”

WhatsApp has acknowledged the outage on Twitter with a similarly worded post “We’re aware that some individuals are having problems with WhatsApp right now. We’re attempting to restore normalcy and will provide an update as soon as possible. Thank you for being so patient!”

Facebook’s official Twitter account has suddenly posted, “We’re aware that some users are having difficulty using our applications and services. We’re working hard to restore normalcy as soon as possible, and we apologise for any trouble this has caused.”

In addition, Instagram’s official communication handle tweeted, “Instagram and friends are having some troubles right now, and you might be having trouble utilising them. Please bear with us; we’re working on it! #instagramdown.” 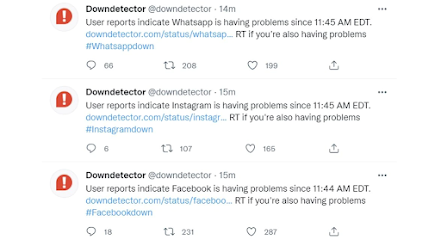 WhatsApp users are reporting troubles with the app as well as sending messages, according to Downdetector statistics. Almost 9,000 crash reports for WhatsApp may be found on the Downdetector website.

When it comes to Instagram, Downdetector, a company that checks services and websites, reports that around 8,000 users have reported problems. The problem is said to be related to the server connection. Similarly, around 4,000 individuals reported the Facebook service outage on Downdetector, with the service claiming an issue with the website, app, and server connectivity.

While it may be too early to tell, this appears to be a DNS server outage. A timeout occurs when a refresh request is sent to Facebook or Instagram via the website or app. We’ll update the article as we hear from Facebook regarding the outage.

3 thoughts on “WhatsApp down: Facebook, Instagram, WhatsApp, and Messenger down in global outage, company working on a fix”